The name Paternoster was derived from Latin (Pater Noster) which means ‘Our Father’. Legend has it that the Meermijn, a vessel carrying slaves, came to shore in search of fresh food and water supplies.  The Catholic priest on board prayed the Lord’s Prayer (Our Father) on the beach to give thanks for the fresh supplies they were able to find.

Today Paternoster, about 90 minutes’ drive from Cape Town, is a popular tourist destination with bed & breakfasts, guest houses and self-catering apartments that suit every taste or pocket.  At Paternoster-Accommodation we personally meet you and ensure you are settled into your accommodation and we provide you with helpful hints to ensure that your Paternoster experience will be a memorable one.

Virtually all year there are whales and dolphins to watch, and bird enthusiasts will see the endangered Black Oystercatcher and over 250 other species. Talented local artists live and work here too.  Their painting, sculpture, pottery, and photography can be seen at various galleries and shops in the village.

Foodies are also spoilt for choice with excellent restaurants, some right on the beach.  Make a reservation to avoid disappointment! Sunsets over the sea, walks on the 8km long, white, sandy beach of Langstrand, seal and penguin watching, evening fires, and seafood braais are just some of Paternoster’s irresistible attractions.

Europeans only entered the bay in the early 1600’s upon which they named the bay “Saldanha”. A navigational error caused them to mistake the wonderfully protected natural harbour as the present day Table Bay. The bay is thus named after a Portuguese seafarer who never set foot here!

In the 1600’s the French and the Dutch were in conflict in the Bay. The French withdrew and the Dutch, under the auspices of the Dutch East India Company, utilized the area to supply fish and Penguin eggs to their trading post in Table Bay. They established a military post on the Lagoon to stop the fisherman and later farmers, from trading with passing ships.

The 1700’s saw the Dutch in conflict with the British and major sea battles raged in the Bay. With the increase of sea traffic in the region, the islands around the Lagoon claimed many a victim with valuable treasures still buried in the depths of the Lagoon today. The islands, rich in guano, were exploited during the guano rush in 1844 where more than 300 ships lay in the bay. The area bordering the lagoon was occupied by farmers and the Khoisan were gradually

pushed further north or taken on as labourers and servants.

During the American Civil War the Confederate Warship The Alabama took refreshments aboard in the bay. One George Lloyd deserted from the ship and settled on the Lagoon and later founded Churchhaven. In the late 1900’s the West Coast gained in popularity as a holiday destination and grew in leaps and bounds. The West Coast is famous for its authentic and soulful people, unpretentious and down to earth. Everything centers around the nutrient rich fishing waters of the region, and the constant confrontation of survival at sea to bring back the rich harvest. During such endeavours image and masks disappear, leaving pure human values to crystallize. Today you can experience these wonderful villages with its unpretentious locals as molded and shaped by this rich history.

An abundance of joy awaits the adventure-hungry.

The whole of the West Coast is a birder’s paradise throughout the year.  Paternoster is home to over 250 bird species with seabirds (seagulls, cormorants, sacred ibis and the Oystercatcher) using this coastline as their breeding ground.

The world famous West Coast flower season is from August to October. This is the most scenic time of year as wild flowers bloom in their magnificence, transforming the landscape into a breath-taking carpet of floral colours. The area boasts 1 200 species of indigenous plants. The spring wildflowers can be enjoyed at a number of locations on the West Coast, including Paternoster.
Some of the Flowers that can be found in and around Paternoster:

Experience the most extraordinary coastline halfway between Cape Town and the Cederburg. On the map, it is the extreme westerly protruding feature along the coastline – 90 minutes north of Cape Town International Airport.
Two small mountain heads stand guard over the shipping moving between the bay and the Atlantic Ocean. The rugged coastline blessed with nine small peninsular-like etchings extends north along amazing coves such as Tabak Bay, Jacobs Bay, Trekoskraal, Tieties Bay, Paternoster, Britannia Bay, Stompneusbaai and St Helena Bay.
From Postberg to the south stretches a 17km long peninsula that protects the tranquil jade-colored saltwater lagoon from the fury of the Atlantic Ocean and the cold waters of the Benguela current. The southern section of this lagoon is surrounded by the West Coast National Park, which borders a magnificent 16-mile beach, stretching all the way to Yzerfontein. The Lagoon was shaped by the rise and fall of sea levels during prehistoric times (this is quite unlike typical lagoons, which form where freshwater enters the sea). The basis of the Lagoon ecosystem originates from the depths of the ocean with the ocean currents, wind, and sun, all working together. The cold Benguela current that flows up the West Coast brings nutrient-rich water from the Antarctic. A combination of the ocean current and prevailing southeasterly winds results in a phenomenon known as “up-welling”. This up-welling forces nutrients (consist of decomposed matter from the seabed) to be brought up to the surface along the shoreline. The daily change in the tides brings this nutrient-rich water into the Lagoon.

Biosphere Reserves are regions with beautiful landscapes, a considerable abundance of fauna and flora, unique cultures, where a balance between development and the natural surroundings are promoted.

Walk on long stretches of unspoiled beaches, at one with nature. Marvel at the stars with our clear night skies.

South Africa has some of the best wines in the world. There are many wineries relatively close to Paternoster that offer tasting tours, wine sales and international deliveries. Most also have other attractions such as cheese making, olives, picnics, or restaurants.

Up and down the West Coast, there are a number of national parks and nature reserves showcasing the incredibly diverse range of vistas, flora and fauna in the area. They are the West Coast National Park, Postberg, Verlorenvlei, Rocherpan, Bushman’s Kloof, Rondeberg, Bird Island, Groot Winterhoek, Kagga Kamma.

The Cape West Coast region in South Africa’s Western Cape Province boasts some of the finest golf courses in the Southern Hemisphere.

Vredenburg golf club is a 9-hole course with 18 different teeing areas providing 18 holes of golf. The design of the course is a combination of a links type due to the semi-desert area but it also has all the characteristics of a typical parklands golf course with trees and bush lining all the fairways. The greens have often been rated as the best in the Cape.
Visit Shelley Point near St Helena Bay and experience their unique 9 hole course with the roar of the sea for company, together with their luxury clubhouse and guest lodge.

Vredenburg Saldanha Golf Course
The two hides overlooking the dam on the northern boundary of the golf course can be visited with permission from the Club Manager. A colony of blackcrowned night herons is established in the surrounding trees while yellowbilled duck, Cape weavers, Cape shovellers, redknobbed coots and breeding African shelducks can be seen on the dam.

Paternoster is part of South Africa’s Whale Route. The best time of year to see whales and dolphins at Paternoster is between July and October.

Deep see angling and underwater photography excursions can be arranged. Or simply experience the long white beaches of Paternoster on horseback.

Paternoster offers culinary experiences to remember. Menus are not limited to seafood and every taste is catered for, including traditional West Coast cuisines such as Cape Malay curries and bobotie.

On a rainy night, relax beside a log fire with on a fine bottle of wine from our neighbouring areas of Darling and the Swartland. 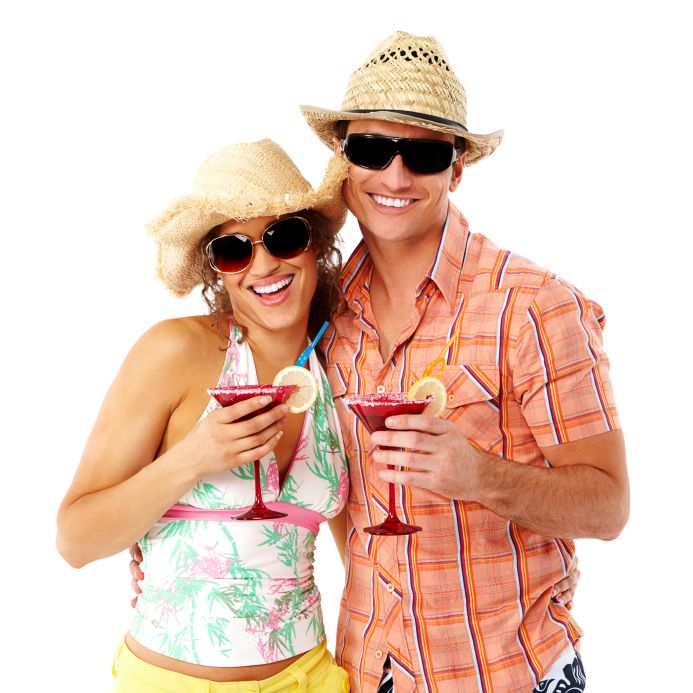 Where to eat and things to do

Things to do around Paternoster